Outstanding Leader changes the lives of young people through sport 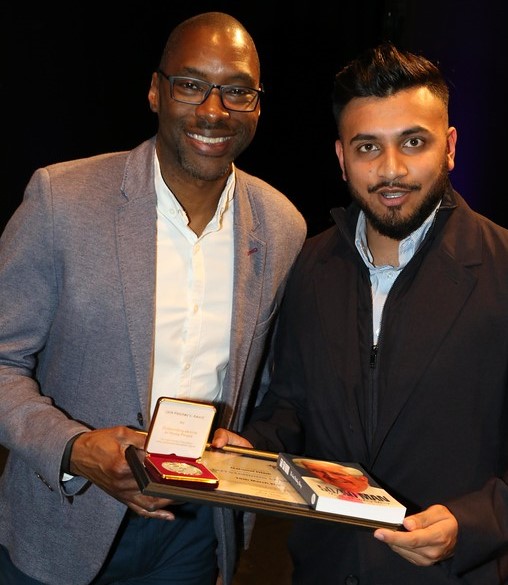 Football club founder and leader Nahimul is awarded the Jack Petchey Leader Award for an outstanding commitment to the sport and club. Read his story below.

Nahimul was nominated for our Leader Award for his outstanding commitment and achievements in supporting young people through the football club.

Nahimul then launched the One Borough Multi Sports Event in 2011, an event that has since continued with each Young Mayor, attracting over 500 young people each time. At the age of 18 he decided to continue his passion and launch his own football club, whilst being a student and working part time alongside this.

At the age of 20 the club was going into debt as a lot of the young people involved came from poverty-stricken backgrounds and couldn’t afford the weekly rates to sustain the club. This, however, did not stop Nahimul. He went on to fundraise and ask for sponsors. When this did not quite raise enough, he paid for the young people himself.

Five years on and the club has grown rapidly. Nahimul now manages 40 volunteers and has over 150 members. His story has attracted many more sponsors and partners and the club is continuing to grow. At the age of 23 he went on to launch another community organisation that specialises in working with primary school kids. he goes in to schools to motivate, inspire and put smiles on the faces of young people in schools through the common love of sport.  This new organisation has worked with 200 young people in the space of just six months. 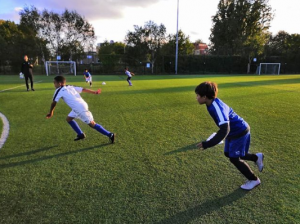 “He is an inspiration and really is making a difference to thousands of young people.”, his colleague said. “Those that do not want to play sport, he helps them into coaching and let’s not forget he has done all this volunteering whilst juggling everything else in his life by the age of 24!”

Last year was a huge year for Nahimul, winning national awards from the FA, he carried out the Community Shield in front of thousands at Wembley Stadium, secured a partnership with Juventus, qualified as a referee, was the Team London Volunteer of the Year winner, Tower Hamlets Civic Award winner and a member of London FA. 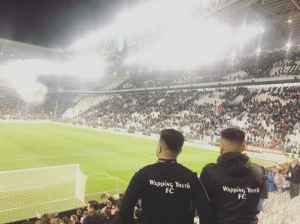 A true inspiration, Nahimul has been awarded the Jack Petchey Leader Award as a symbol of recognition for all the things he has achieved. Congratulations to him!

Do you want to recognise a truly inspirational leader in your school, club or youth organisation? Find out more about our Leader Award here.