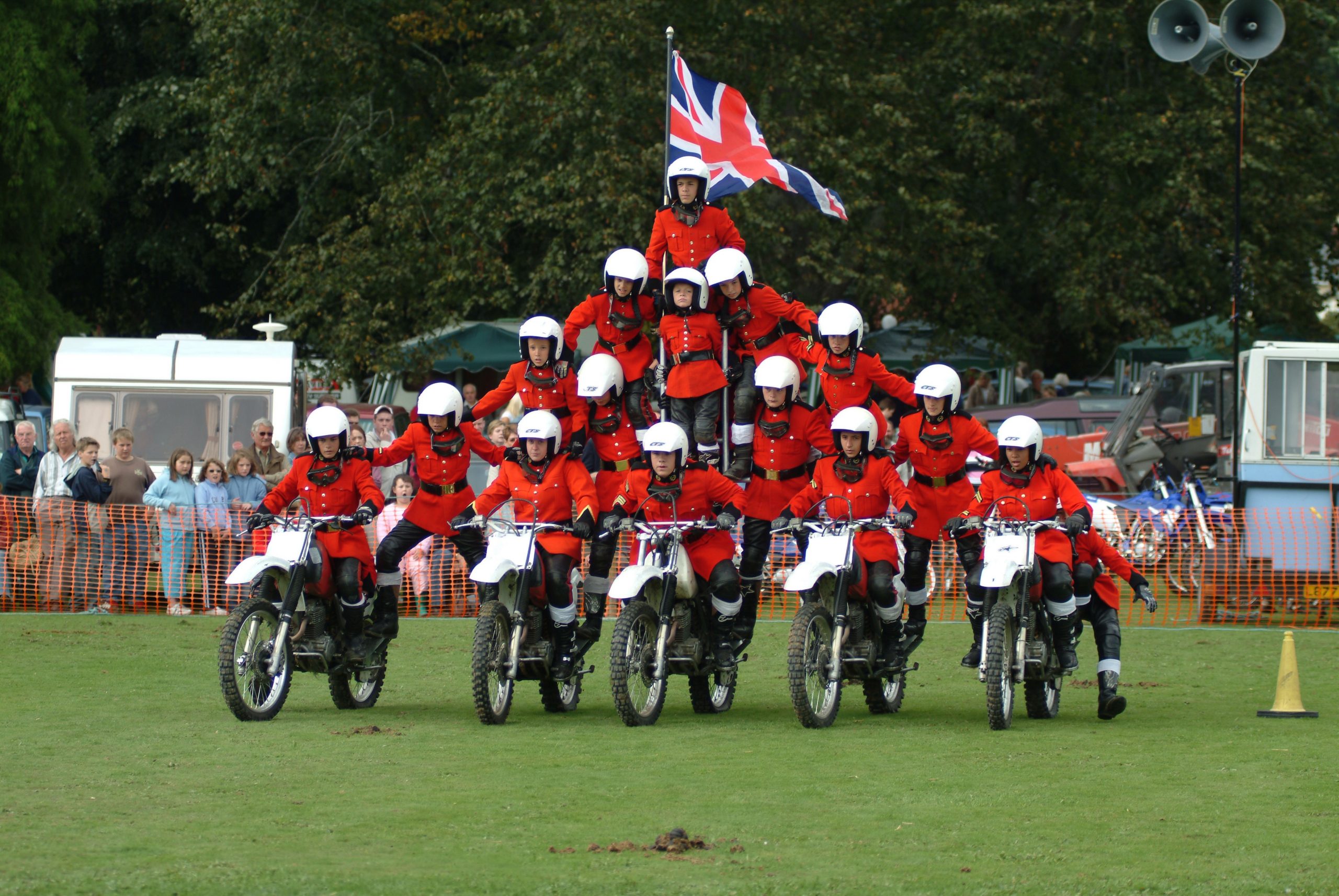 The IMPS is dedicated to educating children through leisure activities delivered by a disciplined, dynamic and challenging programme with a world-famous motorcycle display team at its heart. The Jack Petchey Foundation has been supporting the charity since the 1990s. We spoke to ex-member and now main sponsor and donor, Jamie Walling, who went on to be a successful entrepreneur after his time at the IMPS.

When did the charity start up?

The Imps Motorcycle Display Team started its life as the Hackney Adventure Project. Roy Pratt, the team founder, formed the charity over 40 years ago and has helped over 2000 children from East London. In many cases, these young people are from disadvantaged backgrounds.

What’s the purpose of the charity?

The charity was originally set up to give children from inner East London an opportunity to get out of London and visit the country. It’s is now very much focused on delivering discipline and education through motorcycles. The team is made up of around 40 children and over 15 volunteers. 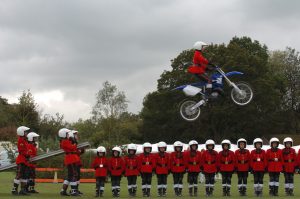 When did you get involved with the charity?

I was a member for 11 years after my mum placed me into the team aged five to give me the opportunity to get out of London and away from her abusive relationship. I left in 1996 and returned as the Chairman in the early 2000’s, and since 2017 I have become the IMPS main sponsor and donor.

Tell us a bit more about the charity.

The IMPS is amazing and in fact, is frequently referred to as ‘the amazing IMPS’. The charity takes five-year-olds and teaches them to ride motorcycles! They also build up children’s confidence and pride, and take them through a programme of discipline and procedures until they retire at age 16. Many children have entered the team with little hope of development, and then gone on to become stockbrokers, entrepreneurs, professional football players and genuinely good citizens. I myself have gone on to become a serial entrepreneur, an author and the Chairman of the Princes Trust Enterprise Network – another charity that supported the Imps when I was a child. 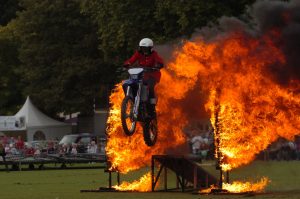 When did the charity get involved with the Jack Petchey Foundation?

In the nineties, the Jack Petchey Foundation were a sponsor of the Imps. The Foundation recognised the good work being done for children and more specifically, for children from the East End. A topic that is very close to Sir Jack’s heart.

How did the Jack Petchey Foundation help young people in the charity?

Through money that enabled the Imps to deliver additional services to young people in need.

What would you say to Sir Jack if you met him?

I now know Sir Jack personally so I am fortunate enough to be able to say thank you often and I do. Sir Jack enabled people like myself to succeed and now helps others. That’s an amazing thing! I hope in the work that I do with the Imps and as Chairman of the Princes Trust, I can help people like Jack did too.

Is there anything that wouldn’t have been possible without funding from the Jack Petchey Foundation?

A local East End charity is never easy to run and without people like Sir Jack, they are always in danger of closing. It’s vital for us local charities to get this type of support.