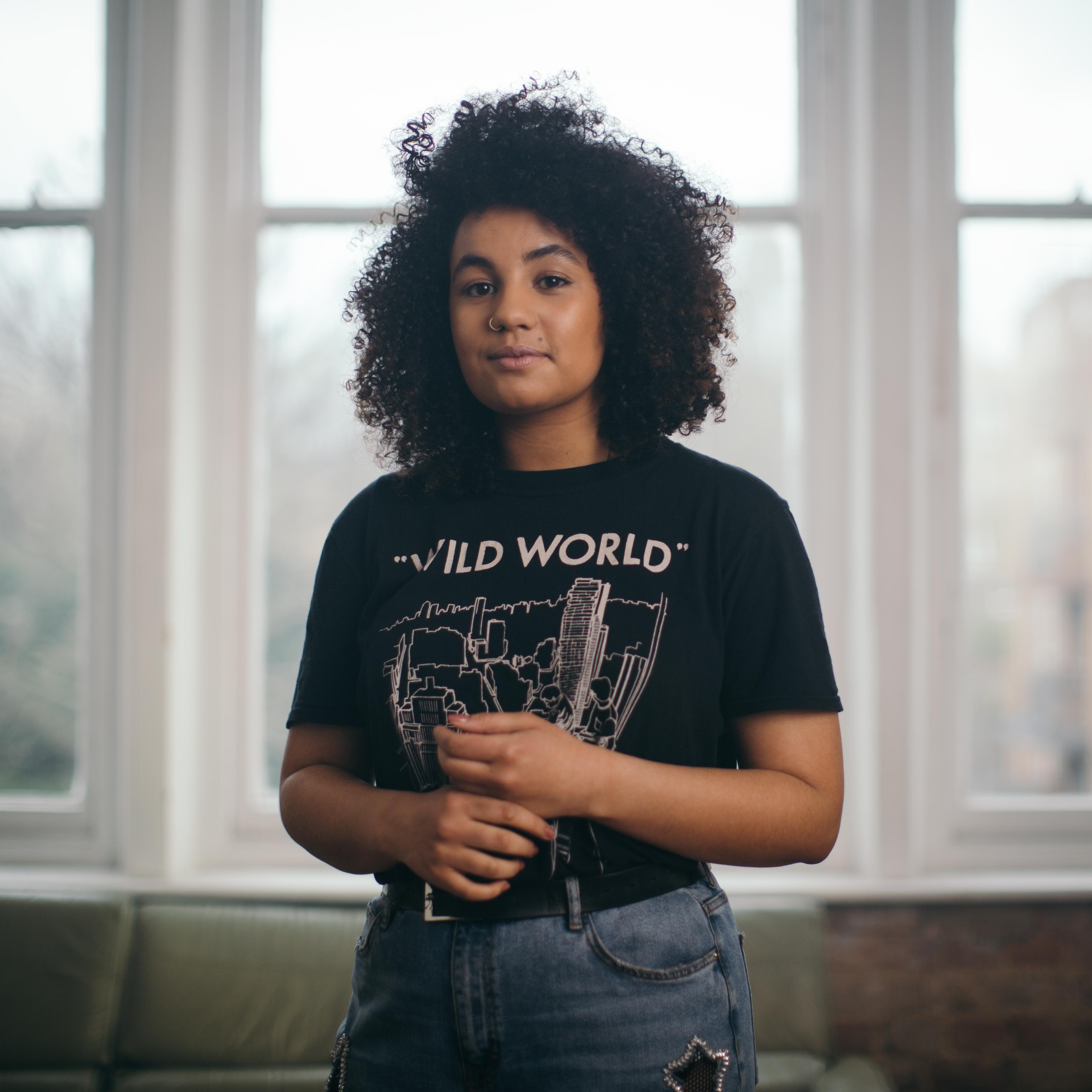 Ahead of the Grand Final of the Glee Club Challenge, we sat down with winner of the Voice UK, Ruti, about her involvement with the programme. She competed in 2017 as part of the winning group, RE:VERB. Read on to find out her top tips for this weekend’s participants…

How did you first get involved in the Glee Club Challenge?
I was part of a singing group called Re-verb, they were part of the theatre arts school that I attended at the time. I played the guitar for the group! We thought that the Glee Club Challenge would be a fun experience and learning curve for all of us.

What is a stand out memory of the challenge for you?
It has definitely got to be the final, of course! I remember the last song we sang was the probably the best time we’d ever performed it! And the reaction from the crowd was immense! Everyone was standing and cheering! It’s something that I’ll never forget.

What did the Glee Club Challenge mean to you?
It was a highlighting moment that made clear to me that I wanted to be performing and singing for the rest of my life. 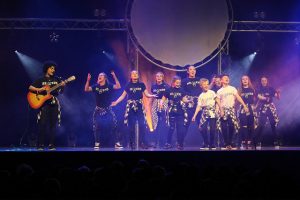 Ruti (guitarist on the left) performing at the Glee Grand Final in 2017 with her group, RE:VERB

What was the most important lesson you learnt throughout the challenge?
Teamwork. We developed together as a group and learnt to listen each other so that our sounds combined into one. I think the whole experience brought us closer as a group – we were all just as committed as each other. It wasn’t about just one of us carrying the group, it was about all of us putting in the same amount of energy and fire!

Do you have any advice you would give to the young people performing on Sunday?
Do not over think it! Yes it a competition, but remember you’re performing at the London Palladium… That’s amazing! Savour the moment.

Listen to all the advice that you’re given by your mentors, they want you to do your absolute best.

Nerves are completely natural so just use that adrenaline to perform your heart out. And just enjoy yourself on that stage! You’re gonna smash this!!

How do you think the challenge has helped in developing your music career?
It gave me the experience of performing on a huge stage – at the time that was the biggest audience I’d ever performed on! Also working with industry professionals, like the vocal coaches and performance coaches, made me think about ways I could use my voice and movement on stage that I’d never thought of before.

Also I just love to make people happy when I perform! It’s a privilege to have the platform to connect with an audience emotionally – it’s amazing how much a song or voice can affect people.

What are you most looking forward to about the show on Sunday?
Seeing the creativity and passion of the performers on stage! I hope to see every single one of them having the time of their life.