I got my internship through the Jack Petchey Internship Programme! 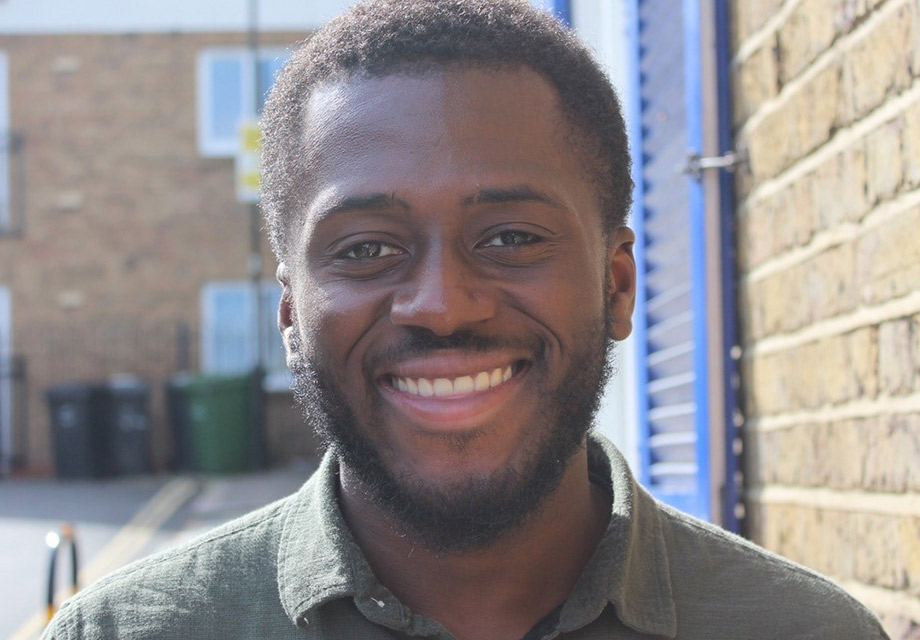 My name is Dellali, I am currently employed as an Intern under the role of Youth Club Coordinator for the BigKid Foundation charity. Whilst its only reaching 3 months now, I feel like so much has happened from when I first applied for the role up until this Christmas break.

It all started when I saw the role on CharityJobs.co.uk, in my heart I knew I wanted to work for a charity so knowing this made the job search easier, and after coming across the job description I felt it was a role that I was able to perform efficiently in, whilst growing and learning a new set of skills.

After sending off my CV and cover letter I was invited to an interview with the development officer and mentor coordinator which was just the first stage of the interview. In this first stage I was asked to create a workshop idea that would work at the youth club, this was a different experience but I enjoyed it because it gave me an insight on how the role would be.

I was grateful enough to pass the first stage and was invited to attend the second stage which involved being interviewed by the kids from the youth club. I initially had mixed feelings about this stage, because whilst I was eager to see how the kids at the youth club were, a part of me was pressed with the thoughts of what if they didn’t take a liking to me. But I went there with the intention to be as transparent and be myself and it turned out better than I had initially thought, the kids were cool and down to earth and it was cool to get a genuine flow of conversation going in the interview, considering this was the heartbeat of my role. It was encouraging to see this stage of the interview go so well, they even took me through an initiation and got me to fly down a zip line at the adventure playground where the youth club was held.

After the second stage going so well I was honoured to be invited to the final stage, and this was with the CEO of the charity and the development director. During this stage I felt like it was just a genuine opportunity to express my desires and visions in the interview, for them to get to know more about me, the level of in depth and genuine discussion assured me that I was at a place that had such a genuine and transparent work culture. Looking back at the interviews I enjoyed that I was able to meet the whole team during the process, as it made the initial stages of joining much easier with regards to meeting and getting along with my colleagues as I had already met them.

Starting and adapting to this new role hasn’t been as hard as I had initially thought, and I have my colleagues and manager to thank for that. They have done their best to make me feel welcome and comfortable, which has allowed me to express myself creatively in the role and confident in knowing I have a team willing to help me when and where needed.

One of the main skills I feel I have learnt and grown since starting this role definitely revolves around networking and project planning. In this line of work one saying that has rung consistently in my ear is, “It’s not what you know, it’s who you know” and being able to network proactively and draw on other people’s experiences and expertise to help bring a project to life is a skill I am very much thankful for.

Being able to be transparent in the office is also a key characteristic I am learning in the work place. What I mean by that is making your weaknesses known as much as your strengths, no one is an island and at times we need to know when to be humble and ask for help regarding certain tasks. Having this approach is the best way to learn and turn those weaknesses into strengths.

Honestly, I am loving my current role and the team I am working with, the freedom I have been given to express myself within the role is one I am truly grateful for. If there is one thing I would say to young people trying to get into charity sector, it is to be intentional with your desire. Take the initiative to seek and take any opportunity that comes your way, even if it’s starting your own project, these are experiences that will build your perspective of the sector and prepare you for the next big opportunity that comes your way.