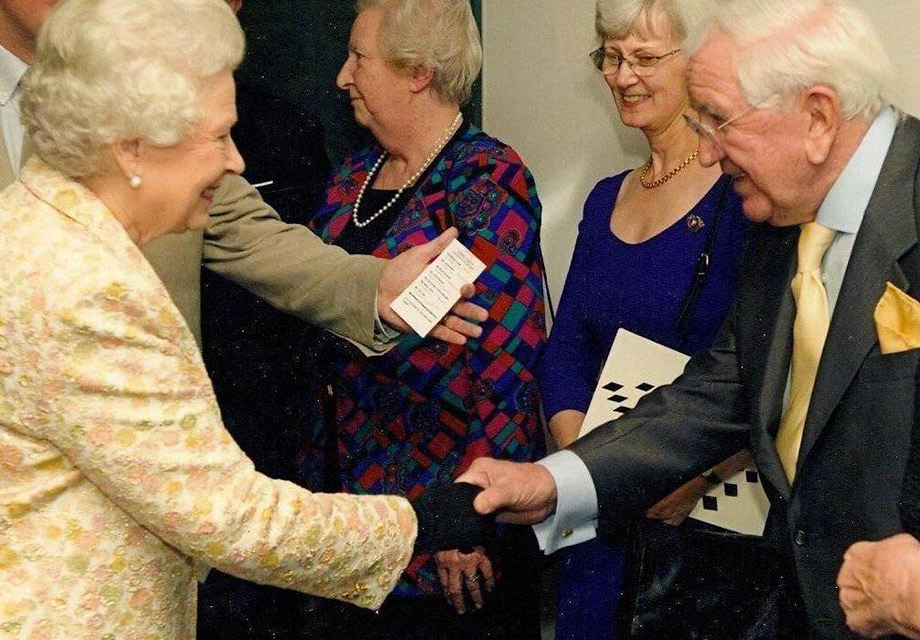 Today’s New Year’s Honours List reveals philanthropist, Jack Petchey CBE will receive a knighthood in recognition of his charitable work. The 90 year old is still determined to go to work every day at the Jack Petchey Foundation which he created in 1999. It has contributed over £100 million to a wide range of good causes, benefitting over 500,000 young people every year.

Major schemes the Foundation funds include:

At a time when many youth services are being cut the Foundation provides over 2000 organisations with the means to recognise young people’s accomplishments through membership of its prestigious Achievement Award scheme. This in turn invests over £3m per year in grass roots youth work.

Sir Jack left school aged 13 with no qualifications yet went on to become one of the UK’s most successful entrepreneurs. His driving ambition has been to inspire and motivate young people and give them positive encouragement to achieve.

Sir Jack Petchey CBE said “It is such an honour to receive this knighthood. What I am proudest of is the recognition it gives to the Jack Petchey Foundation and the young people we support. I always say ‘If you think you can, you can’ whatever your background. Being recognised with this honour proves just that to the youngsters we work with. They can achieve, make positive contributions to society, and they will be satisfied in their lives.”

Trudy Kilcullen CEO of the Jack Petchey Foundation said “The young people we support are absolutely delighted about this award. In their eyes Jack Petchey already is ‘Sir Jack’, not just because of the £100 million his charity has invested in them but because of the hope and inspiration his own personal story provides. We hope to increase our support even further in 2016 so this will mean even more opportunity for our charitable work with young people. It really will be a year of celebration!” 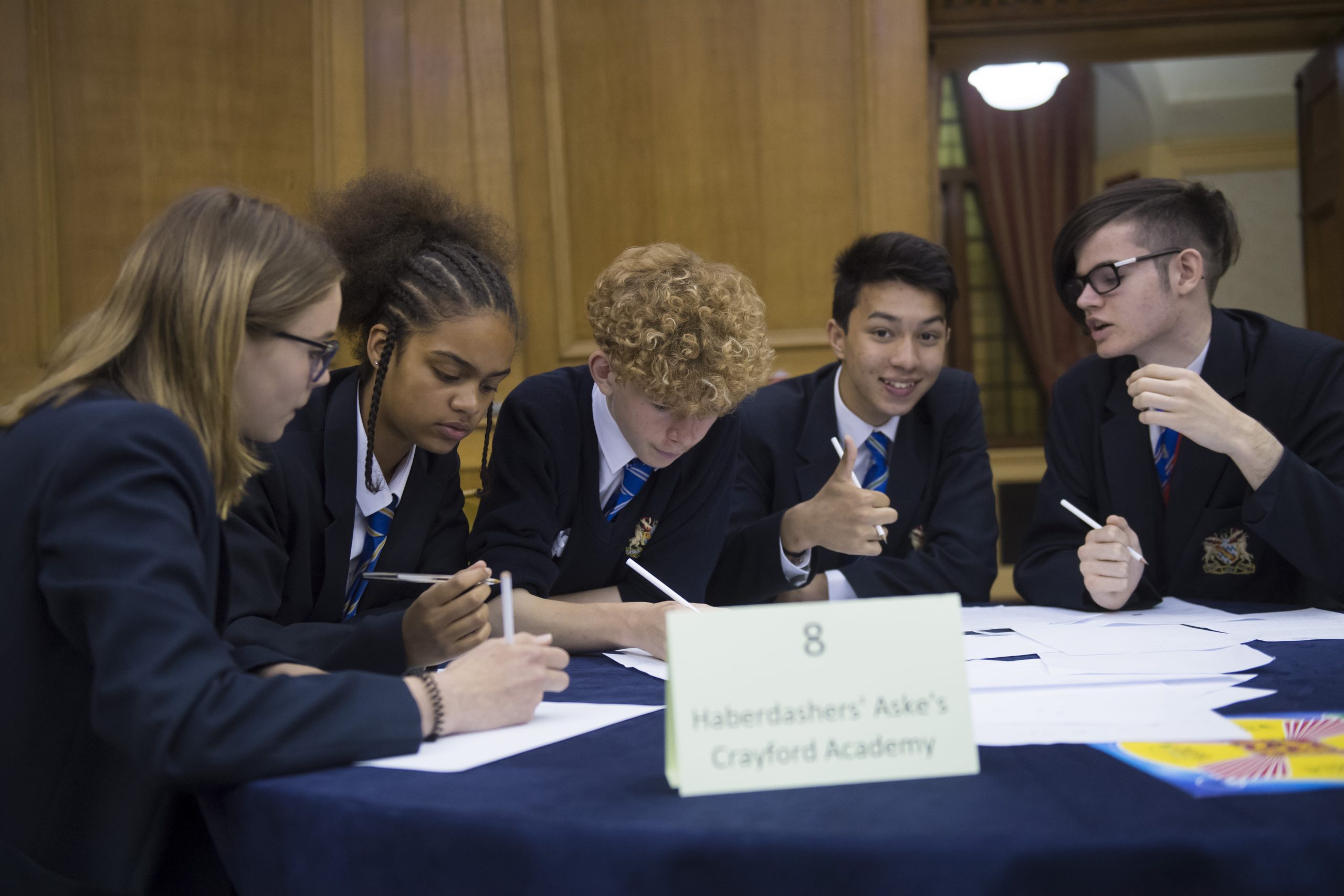 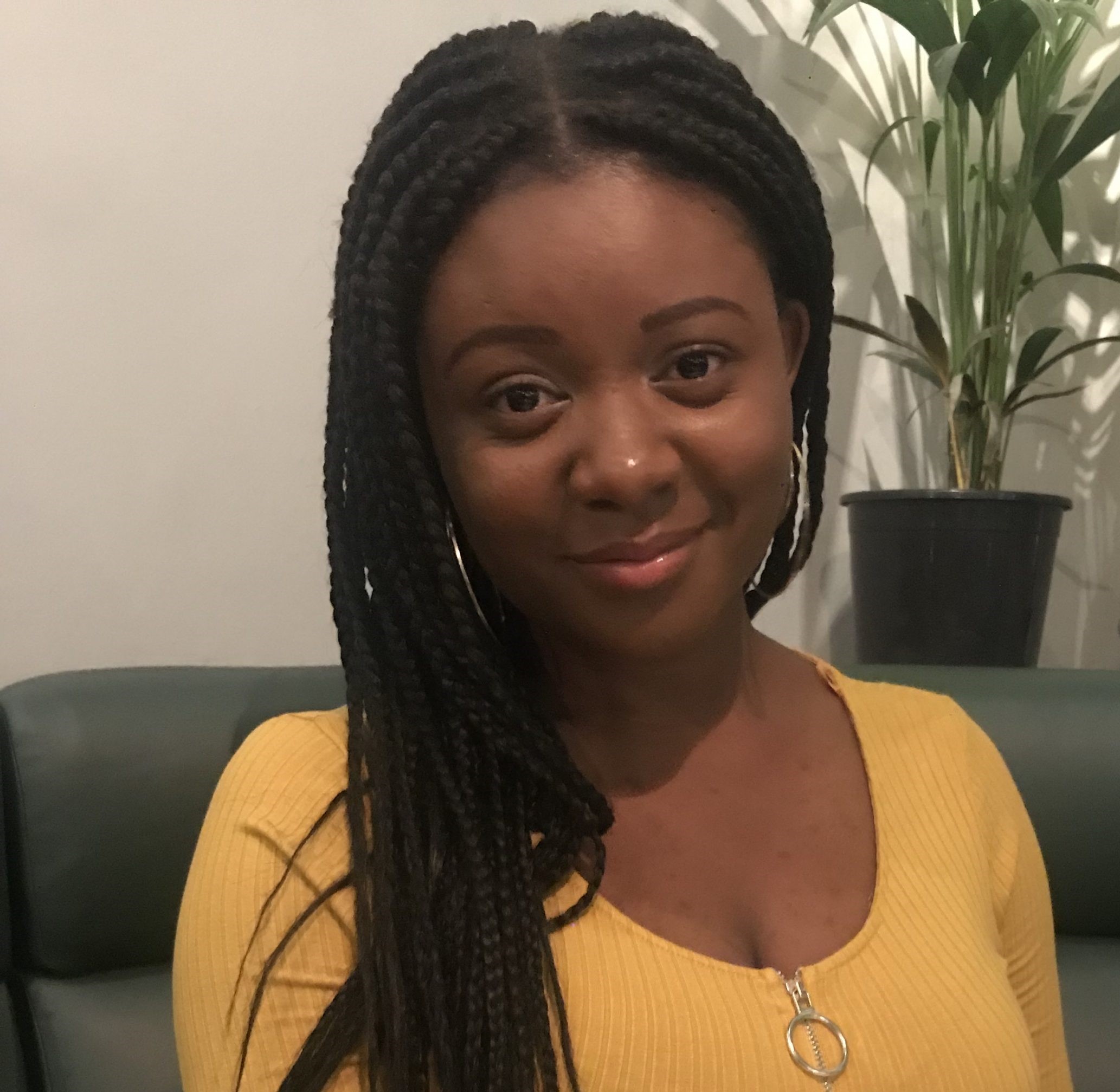 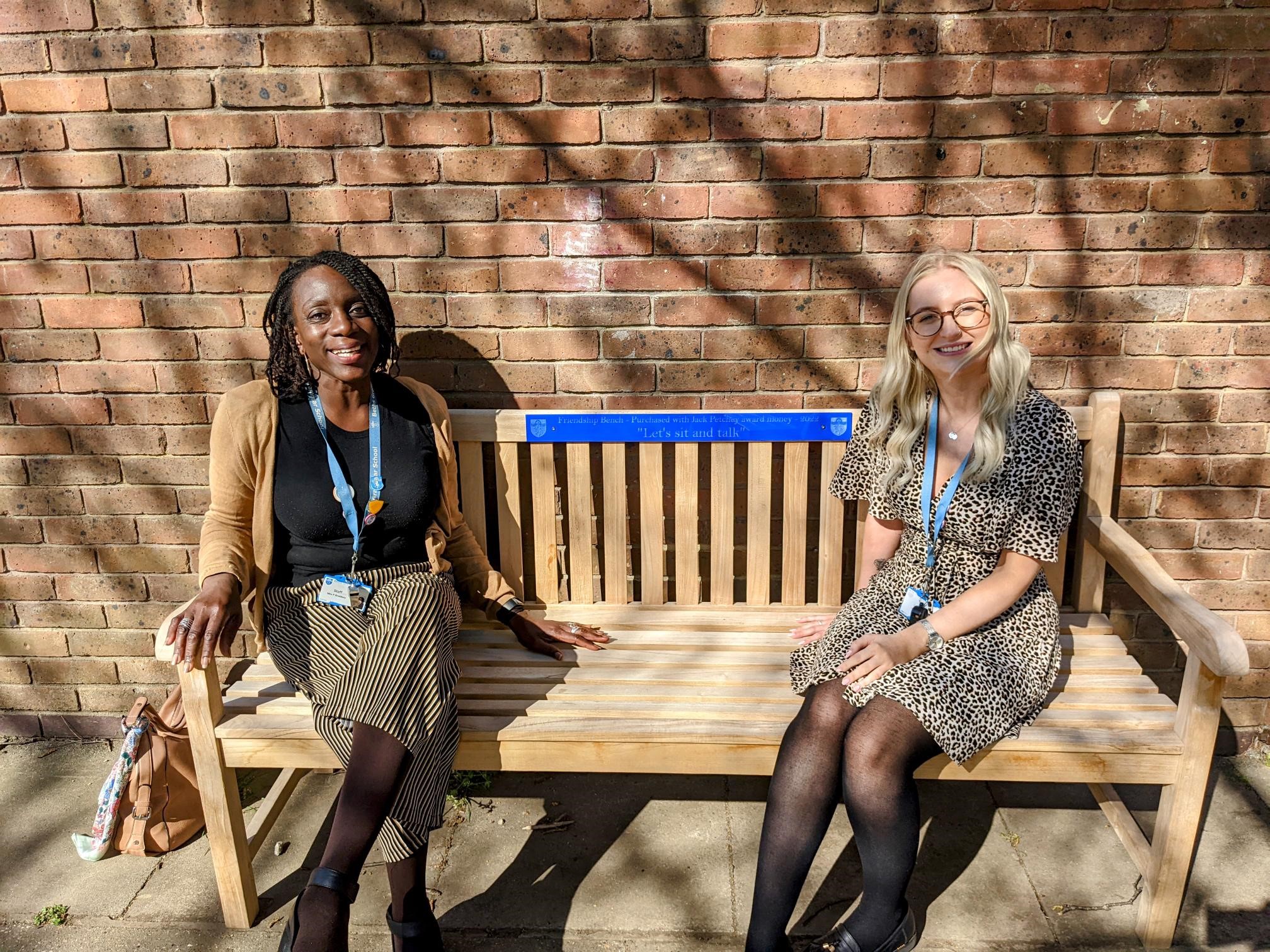 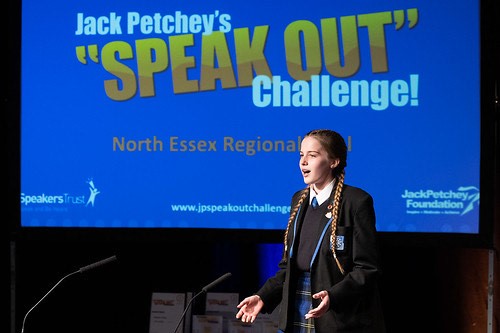