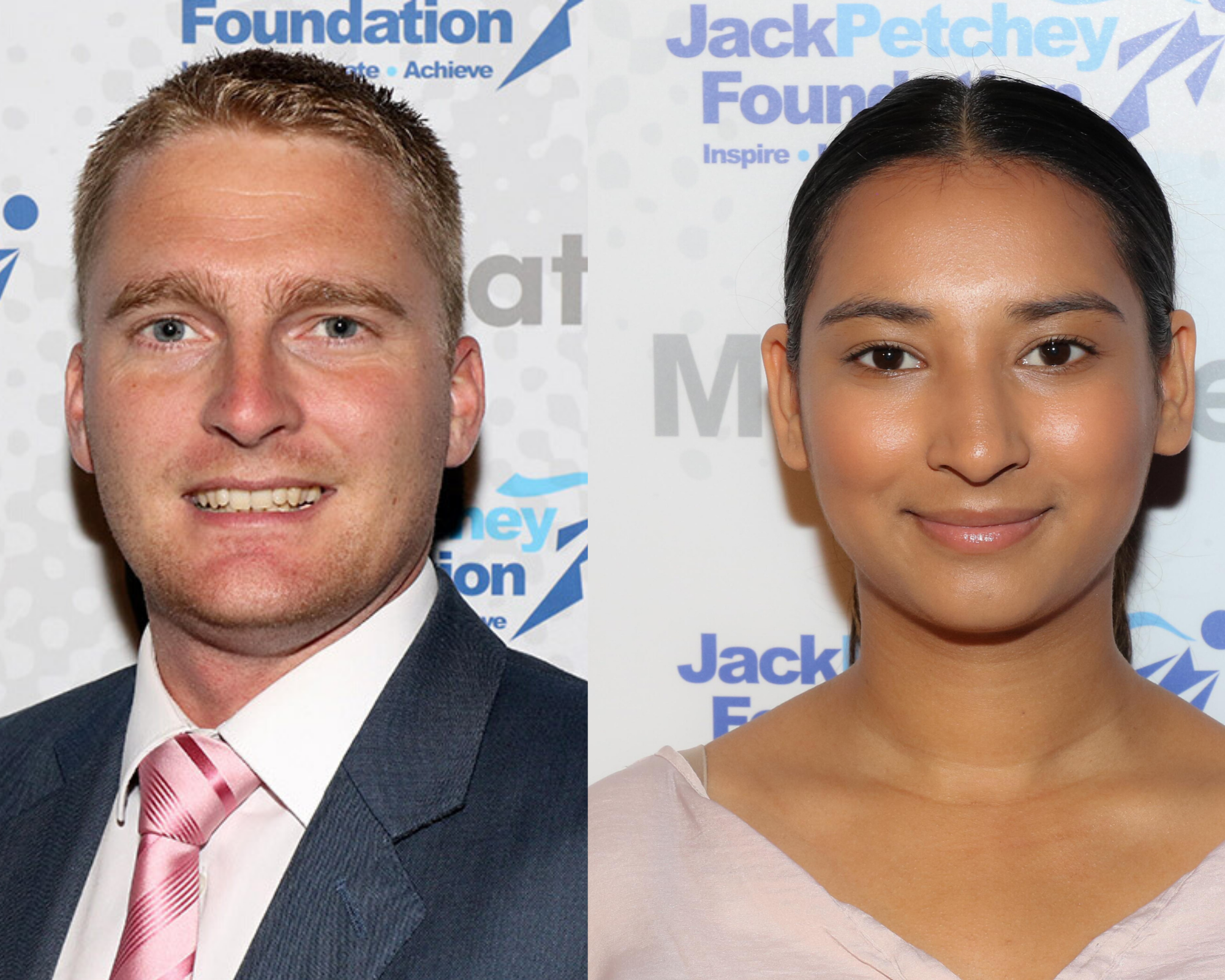 This ‘Today’s Role Models’ feature is about Louisa Quadir and Chris Booty who now work at the Foundation. They both previously won Achievement Awards with their cadet squadron (282) which Chris now leads. We interviewed them to see what their journeys have been like…

Louisa: “I won my award in November 2015 for my work in Air Cadets. I was a cadet at 282 squadron and was nominated by my peers for assisting junior cadets, as well as for my efforts in fundraising for an upcoming volunteer trip to India.” 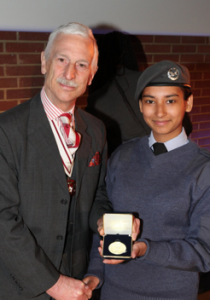 What is your proudest achievement?

Louisa: “My proudest achievement would be a volunteer trip to India in 2016. I travelled there to redecorate a school for children in a small village. It was the first time I travelled so far from home without my family and the work I carried out was so fulfilling. It was the driving force behind two additional volunteer trips to Ghana and Costa Rica.”

Chris: “Taking 15 cadets overseas to volunteer and completing a construction project. Seeing their faces and tears of joy when they handed the library over to the orphanage. It was an amazing feeling and that I helped them made a positive difference to some very special lives.”

Have you engaged in any other JPF programmes? If so explain how.

Louisa: “I took part in the “Speak Out” Challenge! workshop with school. I believe that it contributed to the person I am today. I remember feeling a new found confidence both in public speaking, and communicating in general. I also received an Individual Grant for Volunteering for my trip to India. It was the first time I had done any fundraising and the grant really helped me to reach my fundraising goal.”

Chris: “Only now I work at the Jack Petchey Foundation.”

What are you doing now at the JPF? Tell me a bit about your role.

Louisa: “I joined the Jack Petchey Foundation as a Grants Administration Assistant. This entailed supporting the administration of our programmes. My main project was related to our Individual Grants for Volunteering programme, and I was able to see this from a new perspective having applied for this grant in the past. I have recently been promoted to West London Grants Officer. In this role, I support schools and youth organisations in West London to run the JPF Achievement Award Scheme and associated JPF programmes.”

Chris: “I am the Event Co-ordinator at the Jack Petchey Foundation. So I organise venues, presentations etc for all of our Achievement Award events, and assist with some of our partner ones like Perfect Pitch.”

What made you want to work for the JPF?

Louisa: “I saw the work that the Jack Petchey Foundation does throughout secondary school and while I was a cadet. I always saw it as an inspiring and motivating organisation. The Foundation played a massive role in inspiring me to do better in my day to day life and I wanted to be a part of that for other young people.”

Chris: “I had been running the scheme on my cadet unit for a while and was inspired about all that the Jack Petchey Foundation offered to young people.” 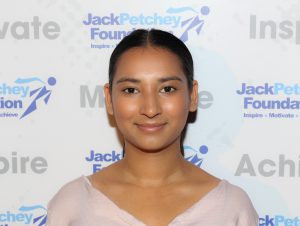 What are your future ambitions?

Louisa: I hope to continue working in a role that allows me to support young people.

Chris: “I hope to be like Sir Jack Petchey!” 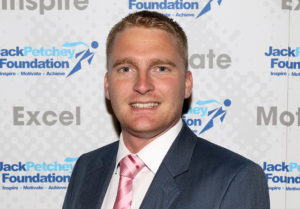 What would you say to a young person today?

Louisa: “Working at the Jack Petchey Foundation has allowed me to see the inspiring work young people do on a day to day basis. I would tell a young person today that the work they are doing is inspiring, motivating and important and that they should continue their amazing work.”

Chris: “Volunteer! It’s an amazing feeling, especially when you help others around the world. There is nothing stronger than the heart of a volunteer.”