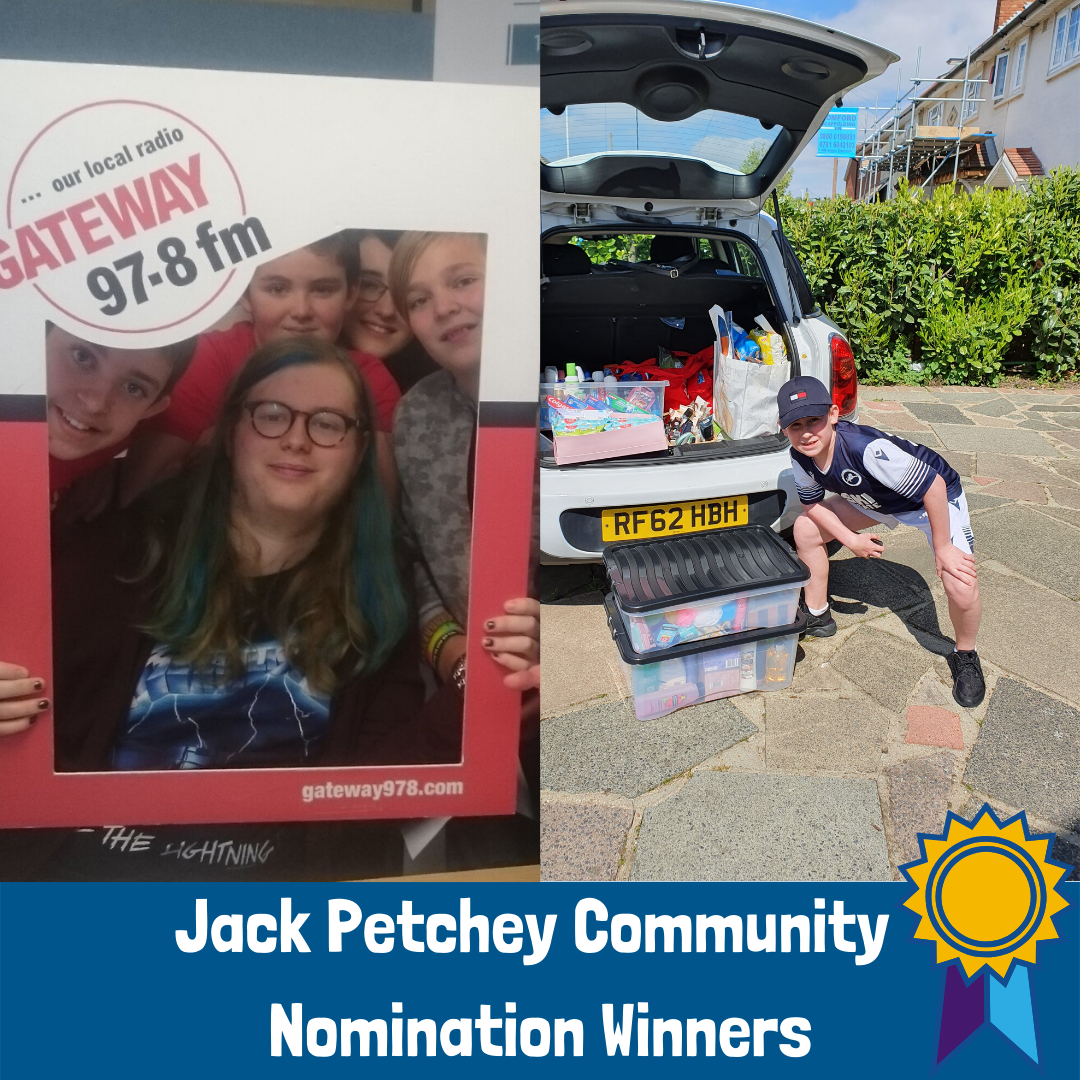 Community Nominations is where we ask the public to nominate a young person they know who is going the extra mile to help others during the covid-19 lockdown.

With nominations coming in hard and fast each day, the programme has kicked off to a great start and it has been such a joy (and quite a challenge!) to read all the nominations to select winners, which we are doing on a rolling basis.

We are so impressed with all entries that we are going to contact all nominees to congratulate them for the work they are doing for the foundation over the coming weeks.

You may have seen on our social media channels that TWO MORE winners were announced this week both incredible stories of the actions they are taking over this time. Each winner was contacted by email and awarded £50 from the foundation to either donate to a charity or spend as they please.

On Tuesday we announced our THIRD winner Joshua Neale, age 11, from Havering. Joshua was nominated for going the extra mile to help the community by baking cakes for NHS staff and fundraising.

After hearing from a family friend working on the front line at Queen’s Hospital that morale was low among workers there, Joshua spent his Easter break baking cakes and delivering them to safely to Queens Hospital along with tea, coffee and a thank you card.

In addition to this, after hearing that his local St. Francis Hospice was struggling with funding due to the closing of charity shops, Joshua started working with his family to gather donations in the form of toiletries and hygiene products to make live-in doctors and nurses’ lives a little more comfortable.

Upon being given the award via email, Joshua said: “I am very honoured to receive this nomination. I feel that giving back to the community is very important, especially in this difficult time and to be recognised for this is wonderful. Thank you!”

Joshua has decided to donate his £50 to his scout troop 2nd Collier Row and Lennox Children’s Cancer Fund which is a charity Joshua is involved with through their productions. 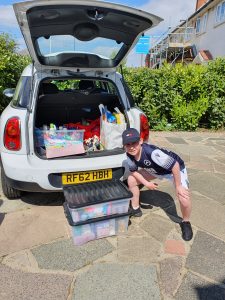 On Thursday we announced our fourth winner, Lachlan Bancroft, age 17, from Basildon.

Lachlan is a member of Gateway 97.8 Radio Club, who are now meeting online and the young people broadcast every week from their homes. Lachlan set up a pen pal scheme in which young people from the club write to care home residents as a form of keeping them company while in isolation.

Lachlan has been writing to Marnorie, age 93, which has inspired others from the club to do the same.

Danny Lawrence, the club leader, said: “It’s such a lovely thing to do and helps people that are in isolation, giving great communication between people. We hope this little project set up by Lachlan will give others the chance to do the same and indeed we think worthy of an award.”

Upon being told about the award via email, Lachlan said: “I am very honoured to receive such a fantastic award, which has come as a great surprise. I would like to thank the Gateway 97.8 Radio Club team for all their support and for giving me the opportunity to be part of their amazing radio club on a Saturday and helping many young people learn the ways of the radio.” 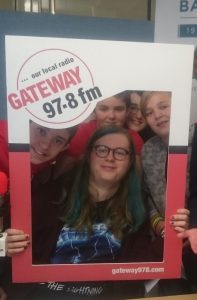 We are continuing to announce two winners a week for the foreseeable future and are reviewing nominations on a rolling basis.

All entrees to the programme will be contacted by the foundation to recognise and thank them for their actions during this time.

If you know a young person that deserves recognition through this difficult time, please nominate them using the online form on our website.

Thank you to all that have nominated young people so far – let’s keep celebrating the incredible acts young people take every day to help their community.