Anthony Nolan’s Hero Project in the words of Katy Jones 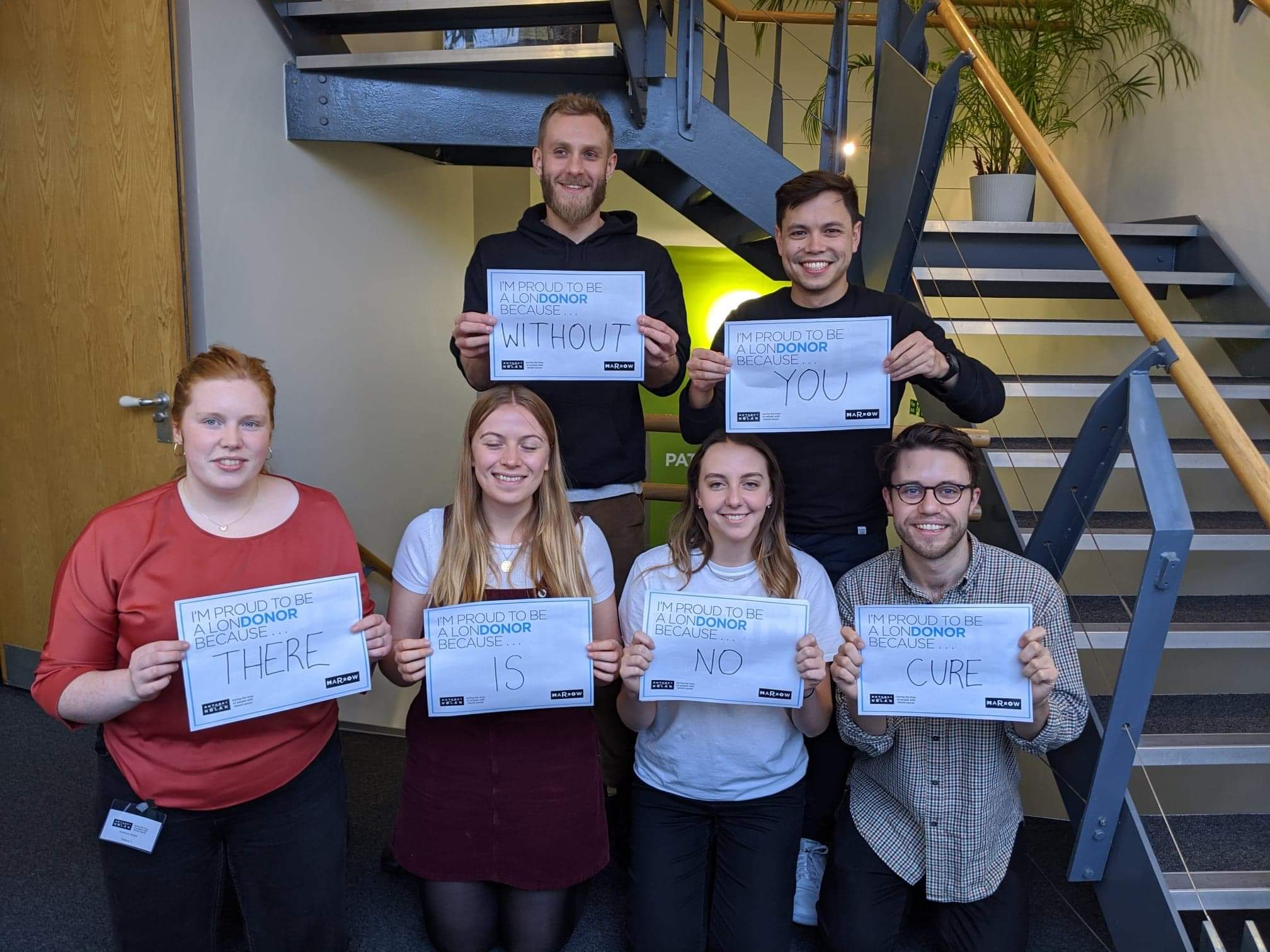 Anthony Nolan saves lives by matching incredible people willing to donate their blood stem cells or bone marrow, to people who desperately need lifesaving transplants. They also educate young people by showing them how they can change lives by joining their register. The charity carry out in-depth research to improve the success rates of transplants, and offer support and advice to people with blood cancer and their families.

They are a very valued partnership of the Jack Petchey Foundation, and as part of our 21st birthday, we wanted to showcase what they do.

Here is a blog written by a young person volunteering with Anthony Nolan, who also recently won a Jack Petchey Community Award!

In January of this year, I started supporting The Hero Project by giving talks at several schools in London on donating blood, organ and stem cells, and it is amongst the most inspiring days I’ve ever had. I am currently 21 years old, and back in 2016 at the age of 17 (the same age as many of the students I gave talks to), my best friend’s sister died of leukaemia. At the time I had no idea about stem cell donation, and by extension the importance of blood and organ donation. But had someone from The Hero Project given me a talk at school, I would have joined the three registers sooner. Empowering young people with education so they can make an informed decision about blood, organ and stem cell donation, fosters both empathy and compassion. And being able to give a talk that tells a group of young people at school that they can make a difference to others must be, hands down, the best way to spend a morning. 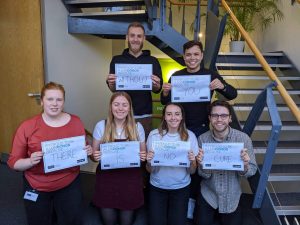 I can confidently say that following every single talk I have given this year, a student or teacher has approached me with a story of how blood cancer has affected their life. It struck me very quickly how widespread its effect is. However, the biggest stand out moment for me was when a student asked for my advice about making a career working in charity! She had never met someone who had a job in the charity sector, and was so interested! We spoke for around half an hour, as I signposted her to as many volunteering and internship opportunities as I could remember (including the Hero Project student ambassadors and the Jack Petchey Foundation’s internships). I think we both gained a lot from the morning! 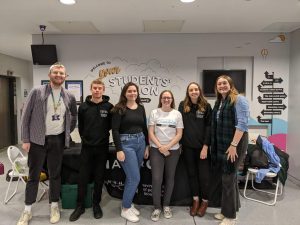 Katy after giving an educational talk

It has been a real pleasure to work with the Hero Project, and the support of the Jack Petchey Foundation is vital for this work to continue and evolve into new areas of London. The more young people we can reach through our talks, the more education they have and the more lives can be saved. I am very excited to see how the Hero Project can grow over the next few years, as it has so much to provide! 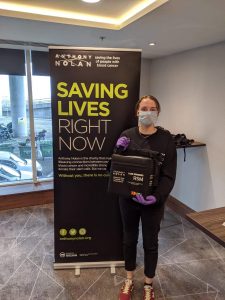 Katy on a courier trip

To find out more about Anthony Nolan and what they do, head over to their website.