Jack Petchey Internship Programme 2019: “If I could encourage the young people of today, I’d tell them to chase their dreams.” 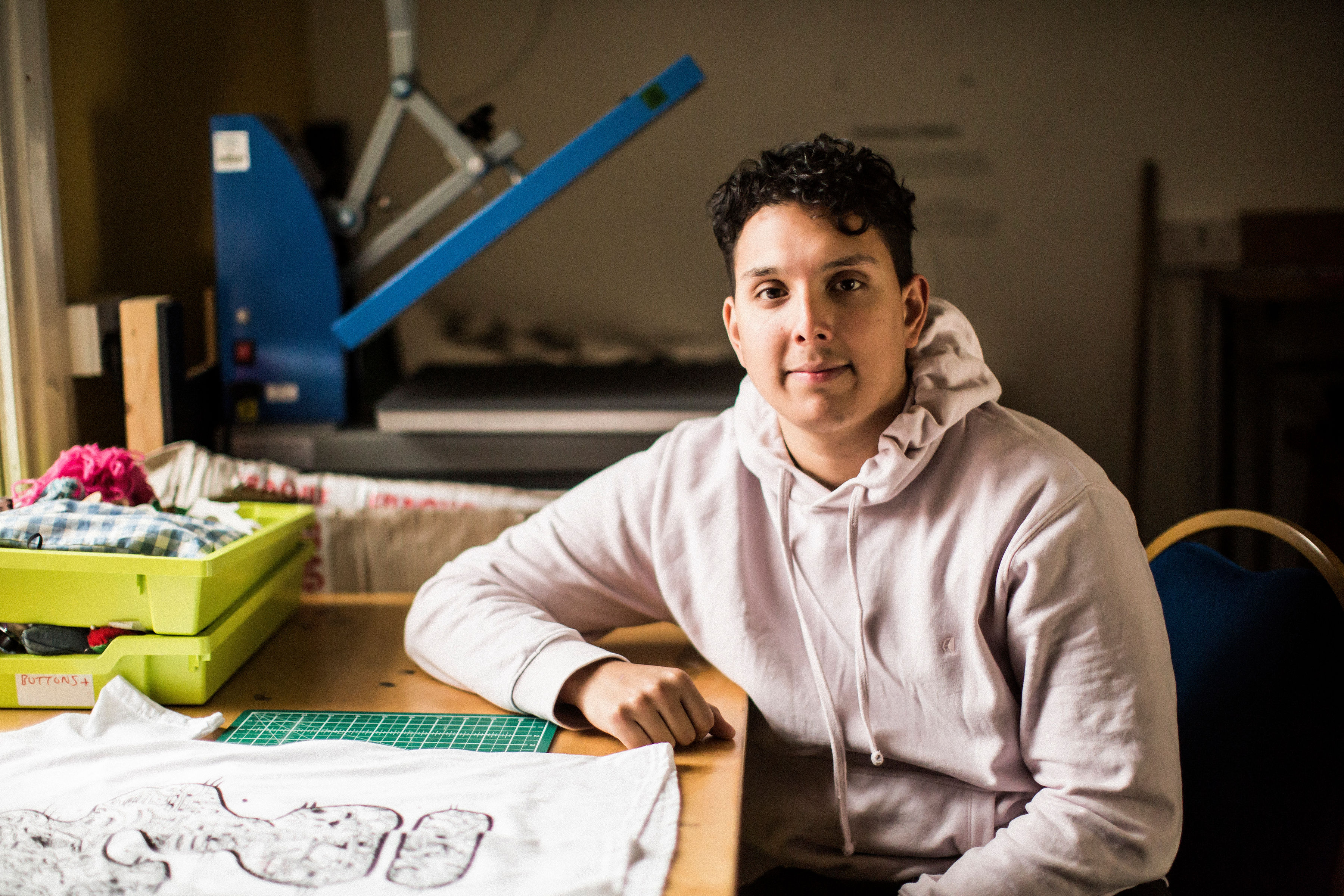 My name is Matthew, I am currently employed as a Communications and Participation Intern for my local community centre called The Winch. It is a charity that has been working with local young people in Camden and nearby areas since 1973. Our mission is to help each child succeed regardless of their circumstances. We build long-term relationships from an early age with children, young people and their families, often facing huge challenges.

My passion for the media has always played an important part in my life. So when I saw the position online I just knew I had to apply. This was the perfect opportunity to not only further develop my skills but to also make a positive impact on the people in my community.

After I was offered the job role I was extremely excited about starting this career path. I began my first day being thrown in the deep end as it began with a full team day. This day consisted of different team-building activities and team planning for things such as setting quarterly goals for the organisation. Although I felt nervous when arriving, the nerves quickly began to disappear as I began to introduce myself and converse with my new team members. They were all very welcoming and very supportive in helping me understand things that I was unfamiliar with.

Since starting my internship with the Jack Petchey Foundation, I have been introduced to many new and exciting opportunities. I was invited to a two-day residential where I was able to meet the other interns on the Jack Petchey Foundation Internship Programme 2019 from all different organisations in the youth sector. This was very beneficial as it helped me have a greater understanding of what the Foundation does and how lucky I was to be given an opportunity like this one. This residential also included a day of team building activities which helped us socialise with one another in a more informal manner which I believe is a very effective way to get rid of any unwanted nerves. I was also able to see that I wasn’t alone and that other like-minded individuals also wanted to make a positive impact on their communities. Since the residential, the other interns have been supporting me in achieving my tasks such as posting my publications on their social media to help me reach more of my target audience.

If I could advise the young people of today, I would tell them to chase their dreams. Don’t let anyone diminish them, whether its colleagues, friends or even family. If you set your mind to it, you can achieve anything in life. Make sure to take risks and never be afraid to fail. As the former Prime Minister of United Kingdom Winston S. Churchill once stated: “Success is not final, failure is not fatal: it is the courage to continue that counts”.

The Winch currently runs a few projects, but there was one in particular that really grasped my attention and therefore my participation. This project is called Take Back The Power (TBTP). It is a project that employs and trains participants to deepen their understanding of social issues, and to take action towards positive change. TBTP has been running since 2016 and has been tackling serious issues within society such as racism in the educational system and youth violence. Since being at The Winch I have been invited to participate in meetings with local youth MP’s who support our views. I also had the chance to meet with the mayoral candidate Siobhan Benita to discuss her campaign policies and express the opinions of young people regarding her five policies.

I am eternally grateful for the experience which has been given to me. I have been supported in my personal development and I have met people I would’ve never met if I hadn’t been given the opportunity to be on the Jack Petchey Internship Programme 2019.