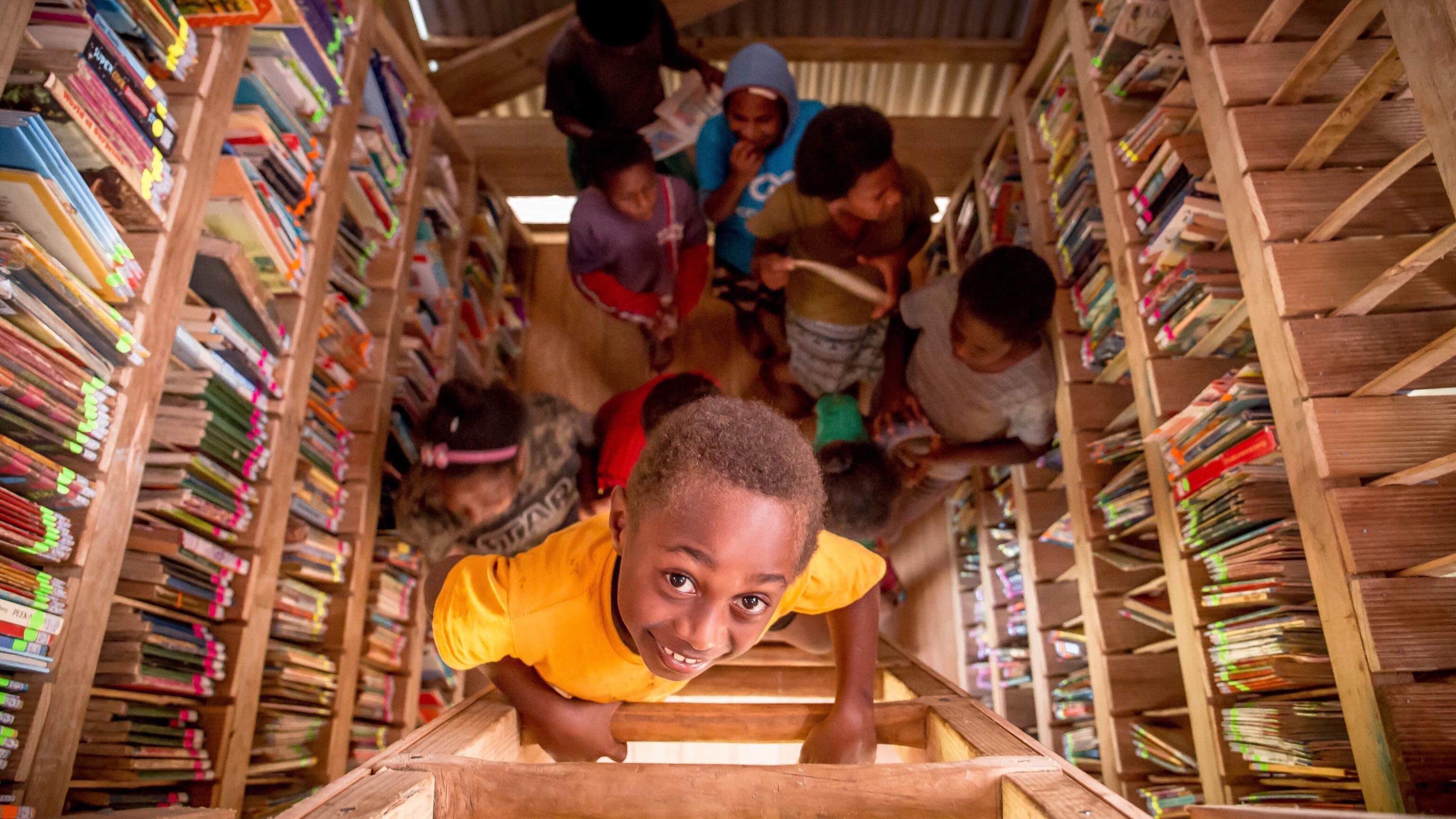 Ever thought of a library being cyclone resistant? That’s what Adonai Boamah-Nyamekye built thanks to her Individual Grant for Volunteering from the Jack Petchey Foundation.

The Design and Build Project she participated in took place in Ranwas Village, Pentecost Island, Vanatu, and was run by CAUKIN Studio – a collective of young architectural designers. CAUKIN operates international development projects in which they aim to improve the lives of communities globally, through an exchange of culture, knowledge and skills. They work side-by-side with local people in developing countries to achieve this goal. 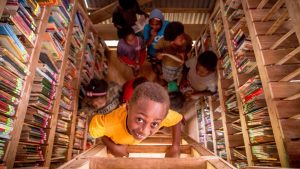 Adonai assisted in building a library using materials available to the local community along with 15 other volunteers, including two project leaders and 50 local workers. It had to be built to cyclone resistant standards and so, took eight weeks in total, with half of the volunteers working for four weeks and then swapping with the remainder. Adonai was in the second team.

She said: “Out of the 15 volunteers, nine were women. This is something the locals could not understand – they couldn’t understand how there were so many women builders who were capable of building, constructing and doing a ‘man’s job’. During the length of the project our presence showed the local men, women and children, that women can build too and showed the girls that they could aspire and be anything they wanted to be. Vanuatu is quite a patriarchal society so the project has also raised awareness of diverse gender roles, breaking the stereotypes that only men can build. This encouraged some of the women in the village to participate in the build project.” 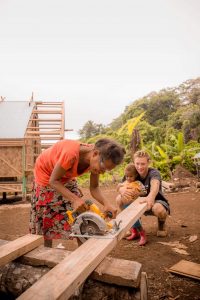 Adonai said the project was challenging: “The library room had to be able to decrease the humidity levels through passive design strategies, so that the books stored could last long. As well as the climatic challenges, Ranwas Village is extremely remote meaning the materials had to travel on a 24 hour boat journey followed by a 90 minute truck journey along a treacherous road.”

As well as the volunteers imparting knowledge to the locals and teaching them how to use the construction tools, the villagers exchanged their techniques in making their bamboo huts!

The project made Adonai feel as though she’d made a difference: “It was a true blessing to build a new classroom and environment that children can feel comfortable in. My architecture degree taught me that the environments and spaces we design and create enhance our well-being and I truly believe that this project has impacted the wellbeing of the people who will use this space. The new classroom is a well-lit, well ventilated space that children will enjoy!”

Do you want to make a difference in less economically developed communities? Take a look at how to apply for an Individual Grant for Volunteering here.

*All photos are attributed to CAUKIN Studio