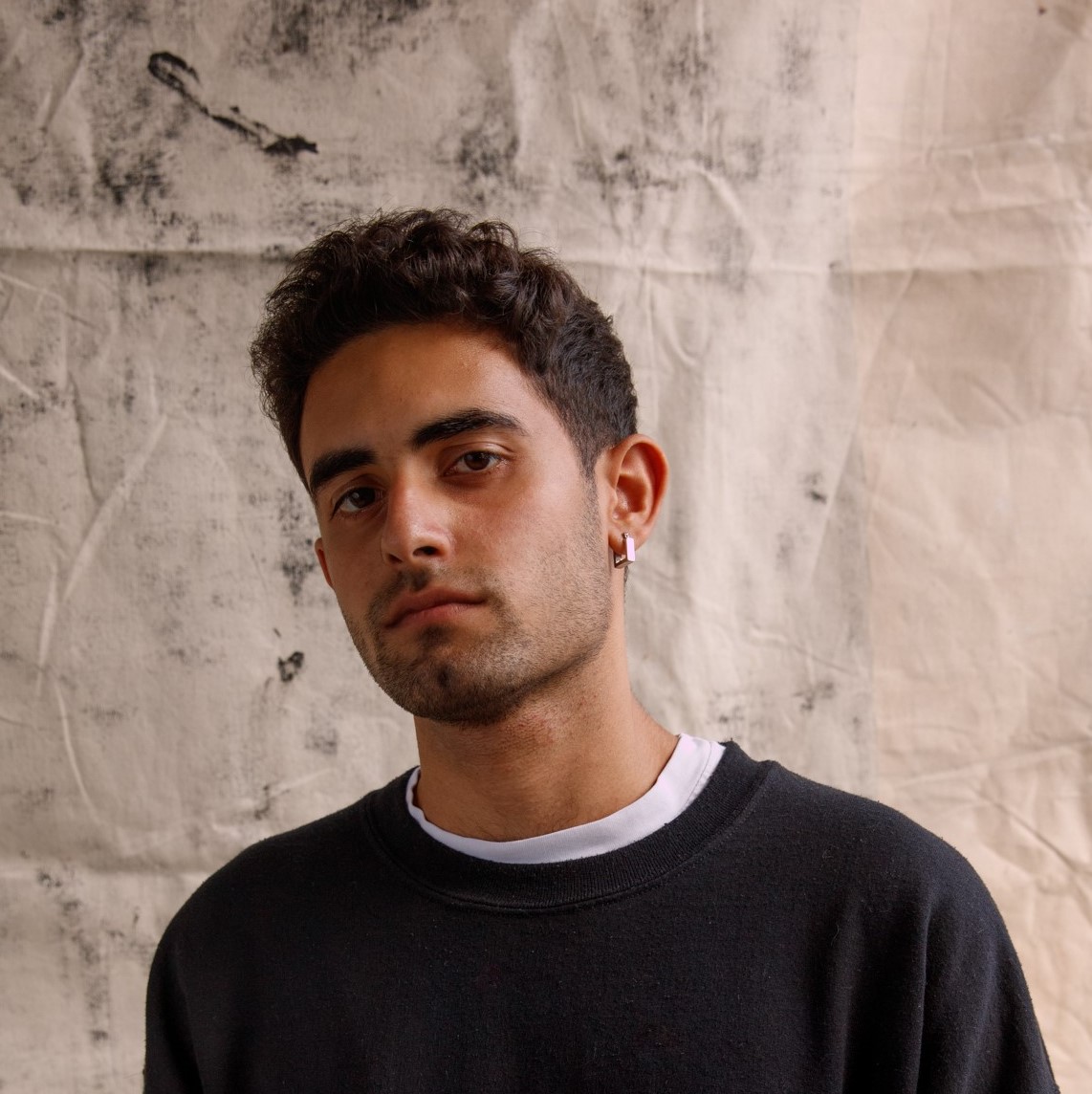 This ‘Today’s Role Models’ feature is about Ashley Singh, who won his Jack Petchey Achievement Award in 2014. He is now building his career as a Music Artist and has released two successful singles on Spotify and Apple Music: ‘Through The Pain’ and ‘Can’t Look At Me’.

How old were you when you received your Jack Petchey Achievement Award and what were you nominated for?

I was 16 when I won my award. I won it for my contribution to anti-bullying initiatives in the school.

It felt amazing. I had been performing with the Foundation for a couple of years so to win an award with them meant a lot. 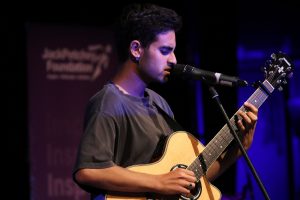 I am currently working part time at ELAM (East London Arts and Music) leading on recruitment and marketing. I am also of course pursuing my career as a music artist and will be released my second single ‘Can’t Look At Me’ on the 23rd of January 2020.

How did it feel to release your first single ‘Through The Pain’ on Spotify, Apple Music and other popular platforms?

It was scary. I was incredibly nervous to put out my first song but also incredibly excited to start the journey. It has also made me hungrier to release more music.

What made you get into music?

I started music when I was about 13 years old. I had always loved listening to music. There was an older student at my school who played guitar who was really cool and I remember wanting to be like that, to be cooler. So I started learning the guitar by watching YouTube videos. Once I had learned a few chords I started writing lyrics. It all grew from there really. I discovered that I love creating music.

What advice would you give to a young person today?

Dream big but be grateful for where you are now. You can’t progress without appreciating every step of the journey and this journey can be particularly challenging in so many ways. Therefore it is important to always be grateful. Grateful when opportunities come, grateful even when faced with rejection. Another key piece of advice is to of course work hard. If you want to excel in doing something you love, I believe you need to be obsessed with it. By being obsessed with it you are always working on the craft, always working on yourself and always working towards your dreams.

What do you think the biggest challenge for young people today is?

I think confidence and self-belief are the biggest challenges for young people today. I believe confidence is the foundation for all success and that is not something that is easily gained or learned. Find what you love doing and know that you loving it is reason enough to be confident about it.

What are your future goals?

To do music forever. Longevity is the biggest goal for me. I also want to get involved with acting as this is a big passion of mine also.