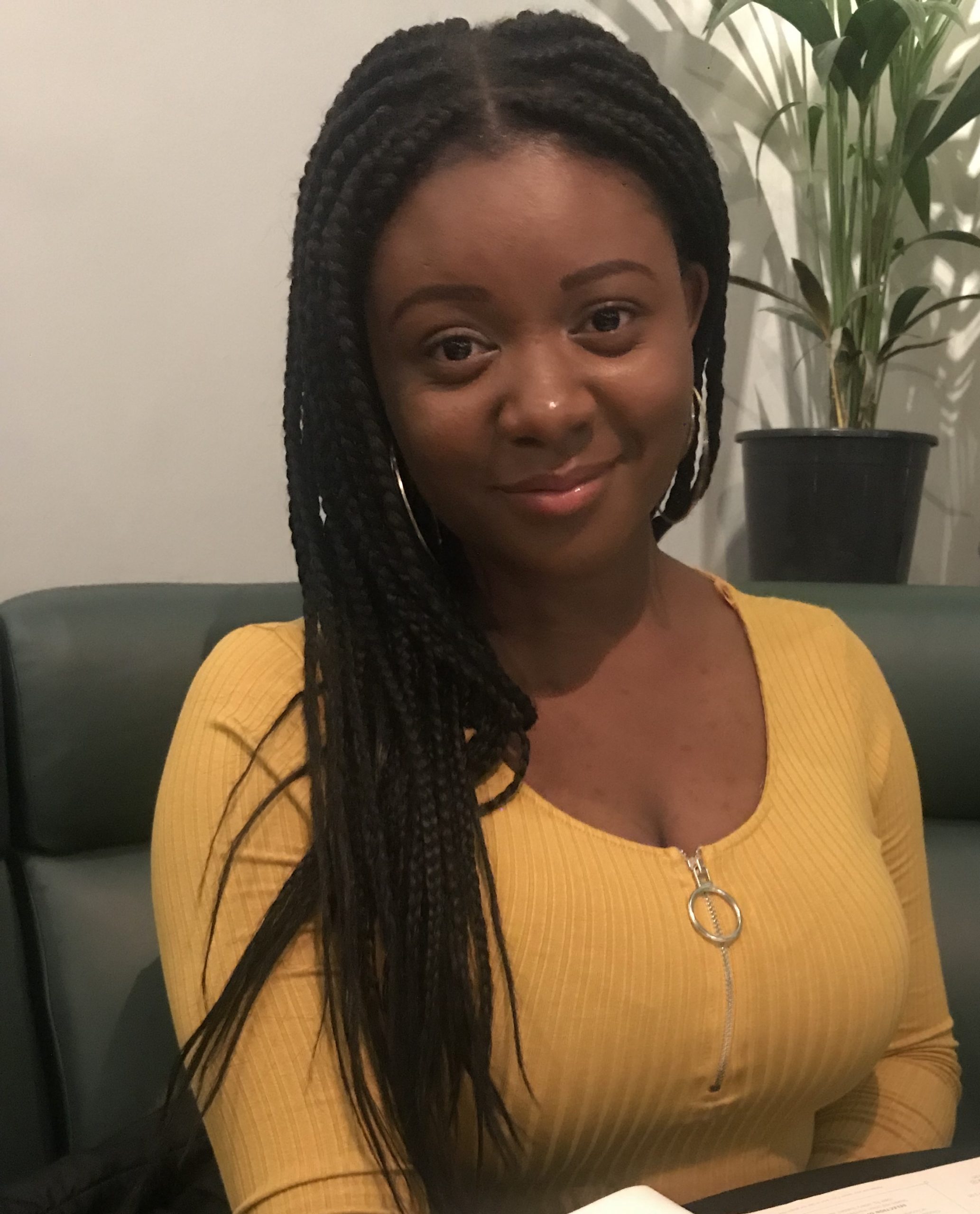 This ‘Today’s Role Models’ feature is about Riana Morrison-Kirnon, who won her first Jack Petchey Achievement Award in 2013. Since then, she has been studying Pharmacy, joined our Achiever’s Network and not taking no for an answer! Read all about her journey here!

How old were you when you got your Jack Petchey Achievement Award and what were you nominated for?

I received my first Achievement Award at the age of 13 in January 2013, and at the time I had no idea that accepting this award in assembly at school would open so many doors to even in my life today. I was nominated for my participation in Dance at school, a subject that was given very little attention and resources in school at the time. I was involved in the Step into Dance programme which I thoroughly enjoyed, and was also training. My second Achievement Award was awarded for helping the school Jack Petchey Co-ordinator re-establish and properly implement the  scheme during sixth form.

Winning the award made me feel so proud. Being recognised for doing something that you love is so rewarding, especially as Dance has guided my personal development through difficult circumstances. The award encouraged me to continue putting in 100% into Dance. Getting my second award was a pleasant surprise and I was so glad I could help run the achievement award scheme fairly. It was a very positive moment in what was an extremely difficult time in my education.

I have just finished my second year of university studying a Masters degree in Pharmacy at the University of Brighton. During my time at university, I have been part of the Dance society and am taking on the role of treasurer for the second time this year. I am still very much involved with JPF schemes and am a proud member of the new Youth Consultancy Panel, a group of Achievers’ Network graduates who plan to work closely with JPF staff and the board to deliver programmes and schemes to young people.

What made you get into Pharmaceutical studies?

I’ve always had an interest in Medicine and Healthcare. As much as I love dancing I also took a great interest in Science from a young age at school. I took my first GCSE exam at 13 years old in Science and I got an A. Luckily, I had an amazing science teacher who really encouraged me to push myself and more opportunities where Dance was concerned. From there, my love for Biology and Chemistry grew and I always had Dance to keep me sane! I was able to do Biology at A-Level at school and I taught myself A-Level Chemistry. These subjects got me on to a Foundation course at The University of Brighton. After a year of successfully completing this, I was able to start my Masters degree in Pharmacy.

Have you been involved in any other Jack Petchey Foundation programmes?

Yes! I’ve taken part in Step into Dance twice as a pupil and ran the scheme in my secondary school during my last year of sixth form. After winning my first award, I joined Achievers’ Network 3, during which I had the chance to volunteer at Jack Petchey events. This gave me the opportunity to meet and host dignitaries which was an invaluable experience. After graduating from AN, I moved school to start sixth form. There, I worked with the school JPF Co-ordinator to reintroduce the Achievement Award scheme with the help of my mentor, Jane Evans. Since going to uni, I have been on Grants panels and joined the Youth Consultancy Panel which has recently started. 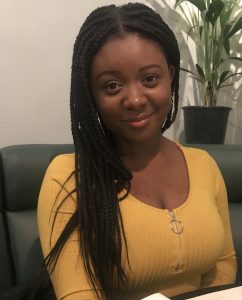 My biggest challenge was during sixth form. I went to a grammar school where you had to achieve certain grades at AS-level to be allowed back into the school, and to continue with the subjects of your choice. Unfortunately, I didn’t meet these expectations for all of my subjects and was forced to drop Chemistry in order to be let back into the school. This was not helpful, as I had already decided by then, that I wanted to study Pharmacy at uni and I needed Chemistry to do that. I tried everything I could think of to reason with school and find an alternative solution. I even asked to repeat the year which would mean setting my plans for uni back by a whole year. The school was not willing to compromise and I was even told that there was ‘no point in giving me another chance because I would fail anyway’.

I was still very much set on my future plans so I decided to teach myself A-level Chemistry and sat the exam as an independent candidate elsewhere while still studying my other subjects at school. This was a difficult time for me emotionally and mentally and I only had my mum to support me. I’m so proud that I was able to pull through in the end and get a place at university.

My biggest achievement in life so far has been making it to uni and maintaining my happiness and success while I’m there! Getting into uni is hard and stressful enough for anyone, because we are all aiming for the same thing but we somehow have to set ourselves apart from the rest in 4000 characters and in interviews. My personal experiences at school didn’t help with this, but despite all of that, I got there in the end based on my own merits and my faith. Once you get to uni, focus becomes getting your degree and having the best years of your life while staying sane. A lot of people find that very difficult because of being in an unfamiliar environment and some are unable to cope with this. For me, my watershed moments like going to uni are ones to be proud of, but can be bittersweet because I wish my dad was alive to experience them with me. I know he would have been proud of me and I would have really loved to have his support on this journey

Never take no for an answer! If I had done that, I can assure you that I wouldn’t be where I am today. Sometimes this may come from people who are supposed to be guiding you in the right direction but if you feel strongly about something, you should make it known. Don’t be guided blindly without thinking for yourself or having an opinion.

Nowadays, I think it can be really difficult for young people to find the balance between being assertive and being respectful. It’s very easy for a grown up to label us as disrespectful or out of line for speaking out, especially when a young person has actually made a valid point. It can be more difficult in certain cultures as well. I would encourage others to persevere with this until you have a breakthrough moment. There is no one person that knows everything, therefore your opinion means something.