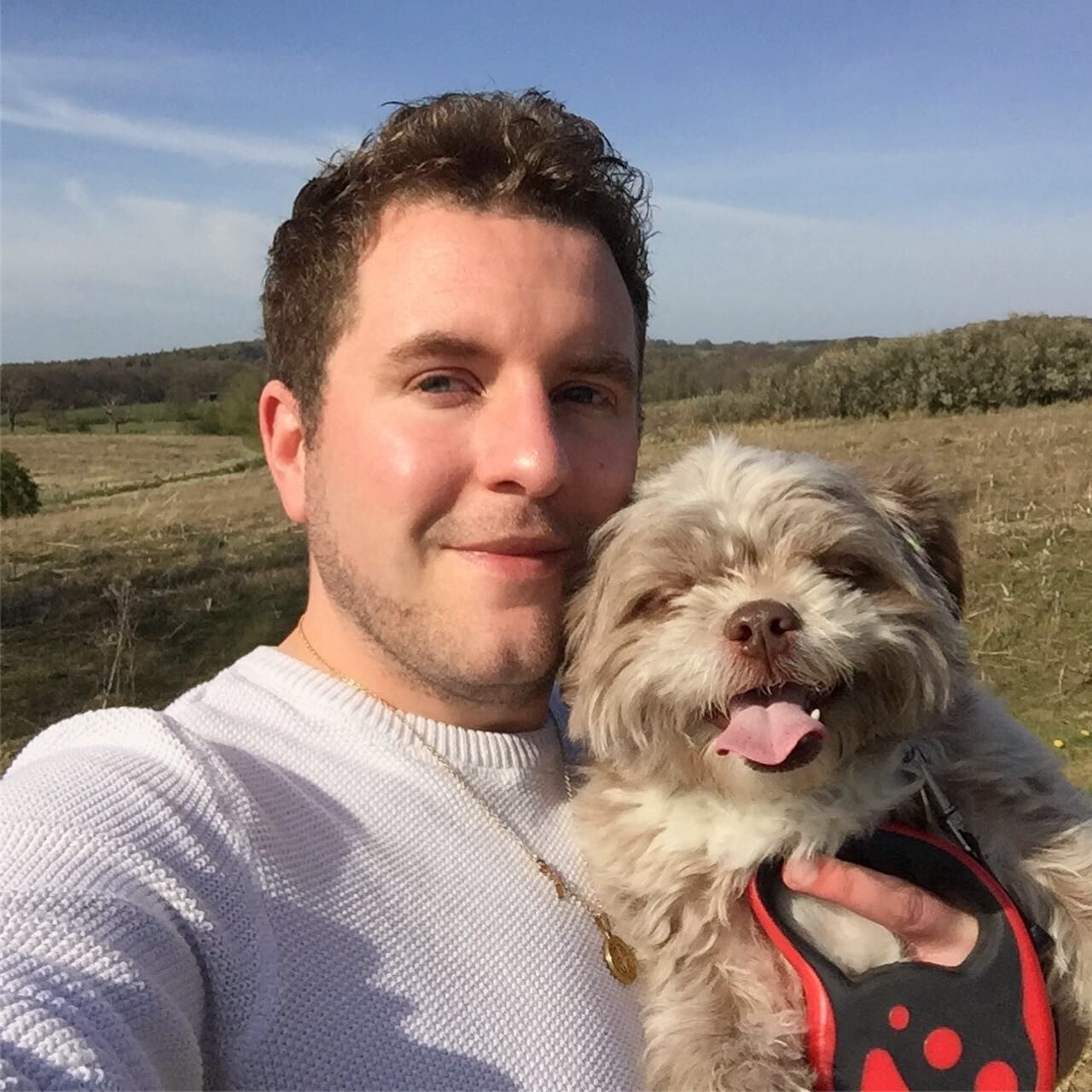 This ‘Today’s Role Models’ feature is about Ben Joslin who received an Achievement Award back in 2001. He is now the Senior Care Coordinator at Community Links.

I was eleven years old when I won the Jack Petchey Foundation Achievement Award in 2001. I was nominated for organising social events to raise money for charity with my best friend Camron.

I felt extremely proud to win the award. I didn’t think I would win and it felt very special. 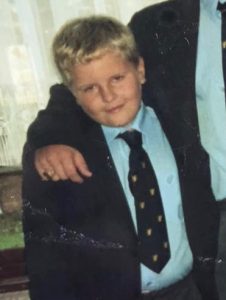 I began voluntary work in mental health and social care as a teenager. I completed my social work degree at Northampton university in 2011. Following this I joined the Community Links, which is an excellent mental health charity that supports people throughout Yorkshire and Humber. I still work for Community Links but now as a Senior Care Coordinator for the rehab and recovery service in Leeds. I work with people who may have a variety of complex mental health needs and support them towards recovery. I love my job!

What made you get into mental health and social care?

I had a very interesting A level psychology teacher who had clearly worked in the field herself. I was not the brightest in my year at school but I loved this subject and got the A I needed for my degree.

Have you been involved in any other programmes for young people?

I have supported others in the Princes Trust Team Programme.

I struggled with my English GCSE which nearly held me back. My parents encouraged me to take some extra classes after school (which I was embarrassed about!) to catch up. What I found when I got to the class was that many of the people in my year I thought were very bright were also attending for extra support. Never be afraid to ask for help. 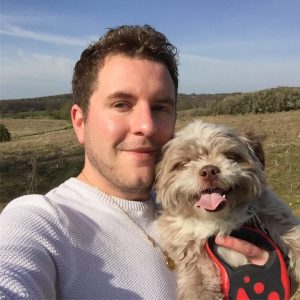 There is a lot of mental health case work I am proud of, supporting others towards recovery. I feel very privileged to work in my field. I am also proud that I helped to write and teach training in working with and supporting Lesbian, Gay and Bisexual people in my company.

Choose a job you love and you will never have to work a day in your life. You might not be rich but you will be happy.

That’s a complex question with no easy one answer. I know that I had a tough time being a young gay kid in a school that did little to support me. Even though I believe things have improved for young LGBTQ+ people in the last 15 years, I know we still have a long way to go. According to stonewall, one in eight LGBTQ+ people aged 18-24 said they’ve attempted to take their own life in the last year. I know that for me the saying ‘it gets better’ was true but if you are struggling you can access support and information from https://www.youngstonewall.org.uk/