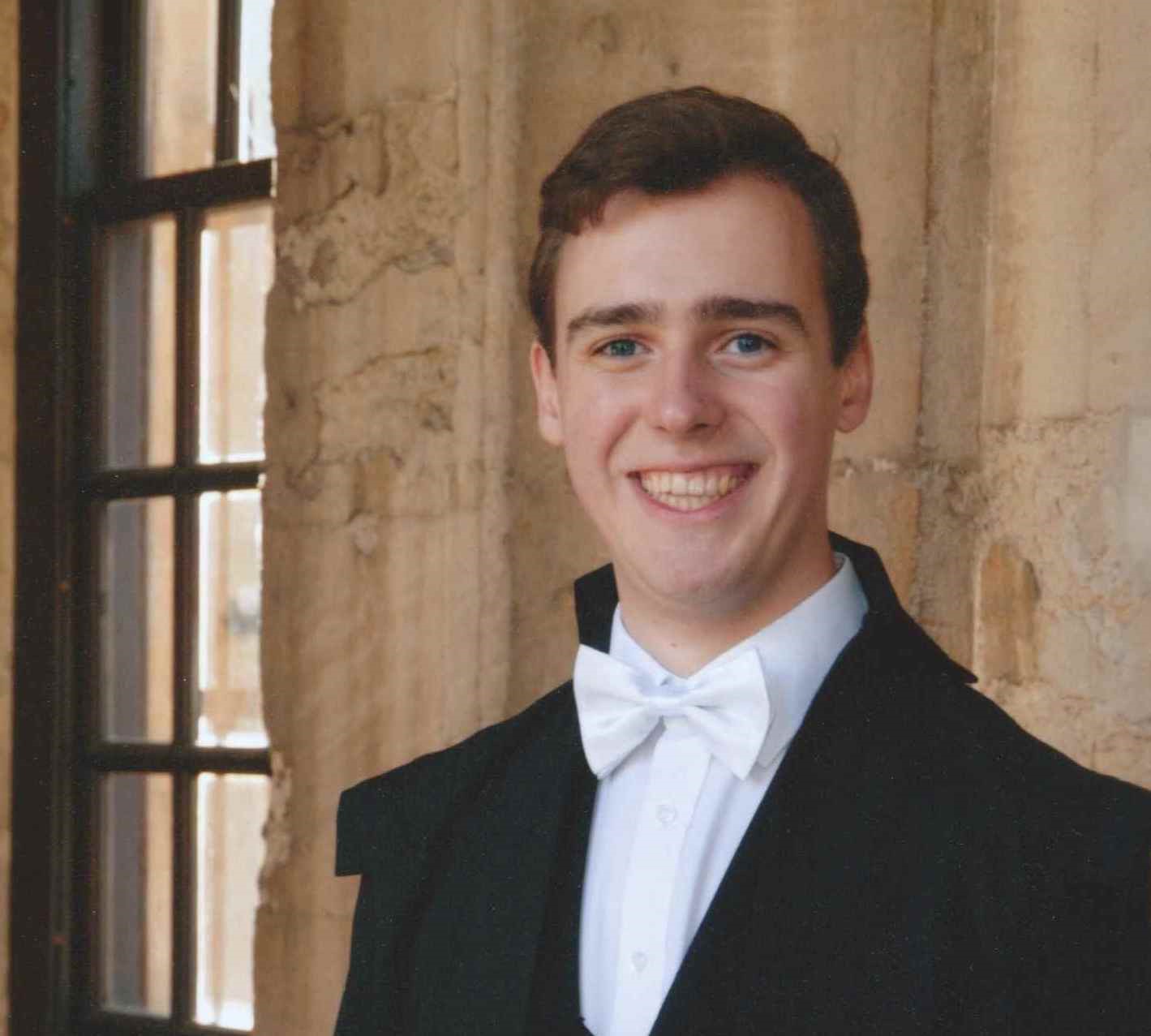 This ‘Today’s Role Models’ feature is about Samuel Teague who received an Achievement Award in 2013 and another in 2014. He is now studying his Master’s at Queens College, Oxford, after obtaining a First-class Honours degree in his Undergraduate study at Bangor University in Wales.

I have been the recipient of a Jack Petchey Foundation Achievement Award twice! The first was when I was 15; I was nominated by my secondary school, Woodbridge High School, for dedication and contributions to the school’s music department. My second award was given the following year, when I was 16, for commitment to the life and ensembles of Redbridge Music School.

I was extremely humbled to receive both of them as I had no clue that I had been nominated. They inspired me to give even more back to both my High School and Music School. 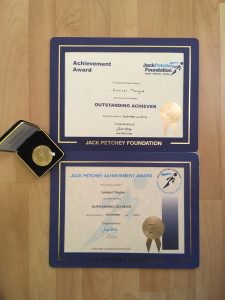 Perhaps unsurprisingly, given the reasoning behind my awards, I am currently a student studying music. After my A Levels I immediately moved onto my undergraduate degree (in Music) at Bangor University, in North Wales. The University and local area offered me a varied set of opportunities, including conducting a number of choirs, performing famous musical works with the massed University Orchestra and Choir, and a choral scholarship across all three years of my degree at Bangor Cathedral. Three years of hard work resulted in a First Class Honours for my Bachelor of Arts degree and also the joint awarding of the School of Music Prize for outstanding achievement which meant that I had graduated (jointly) at the top of the English-speaking class.

Having achieved a First Class in my degree meant that I had fulfilled the academic conditions for the Master’s degree offer I held from the University of Oxford. I am currently enrolled in a one year Master of Studies (MSt) in Musicology at The Queen’s College, Oxford. Alongside my studies I also hold two choral scholarships, one as a tenor with The Choir of The Queen’s College and another, also as a tenor, with the University Church of St Mary the Virgin. My research at the moment is looking at musicians during the English Civil Wars and Commonwealth period (1642-1660) and I hope to move onto doctoral study this October, looking at the life, works, and impact of early Restoration composer ‘Captain’ Henry Cooke (1616-1672). 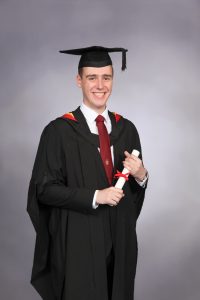 What made you get into music?

Again, contrary to what one might have thought, my career plans did not include music until the Christmas of my lower sixth. I had been successful in applying for a London-wide youth orchestra, appropriately called ‘the Young Orchestra for London’, and it was during this time that I had the very sudden realisation that I did not want to become an engineer, and that music was what I was truly interested in pursuing.

Even if you have to go the long way round, take a break, or make compromises to reach your goal, you will almost always be able to make it. The main obstacle is to keep yourself going in the face of adversity, whatever form it might take 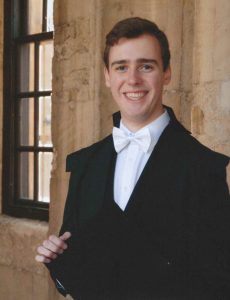 Samuel enrolling in his Master’s degree at Queen’s College, Oxford

Keep going; take every opportunity that you can manage because you never know where it might lead. Just keep pushing forward and working hard!

I think people of my generation, and younger, are constantly maligned in the media, being portrayed as lazy and disingenuous. I think that dispelling this image is one of the biggest challenges we face as young people. However, the work of various organisations, like the Jack Petchey Foundation, help us to dispel the image by supporting us all in achieving our full potential. 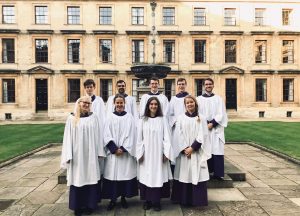 More immediately my goal is to remain in Oxford for the next three years to undertake doctoral study, however this relies mostly on me being able to secure a substantial enough funding source… however, if this does not transpire, I plan to take a year or two to raise some funds whilst working, before reapplying to work on the same project. My end goal is to go into university lecturing and to become a professor – but baby steps for now!