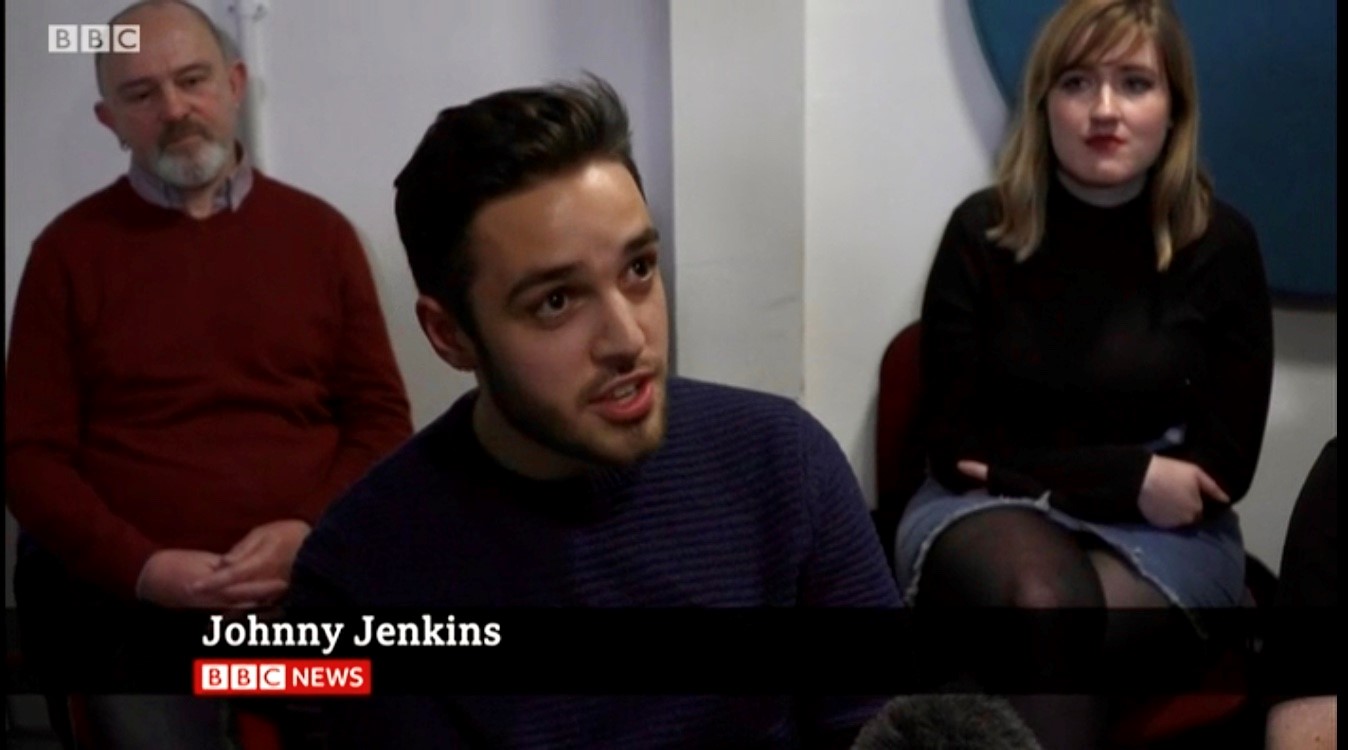 This ‘Today’s Role Models’ feature is about Johnny Jenkins who received an Achievement Award in 2015 and then two Leader Awards later on. He is now the Editor at Gateway 97.8 and a regular contributor to the BBC. He told us about where it all began…

I was 15 when I was first got my Achievement Award. I got the award for editing the school newspaper, a role I had for five years. I won another achievement award two years later at Gateway 97.8 – the award-winning community radio station in Basildon. Since then, I’ve become a recipient of the Leaders’ Award, for my work at Gateway 97.8, helping to run the Radio Club and training young people in radio broadcasting.

I was very excited to win my Jack Petchey awards and really enjoyed the several awards nights I attended. Winning my first Jack Petchey Achievement Award was a memorable moment as I had been recognised for the hard work which I had put in to editing the school newspaper. When I subsequently won two awards at Gateway 97.8, I was delighted as it meant that my work in radio broadcasting had also been recognised. 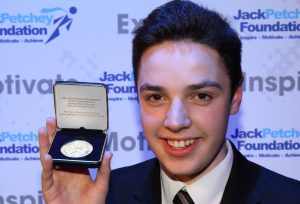 Johnny receiving his Achievement Award back in 2015

I’m now the Editor at Gateway 97.8, managing news and politics on air. This role involves providing daily political updates on air. I’m a contributor at the BBC, regularly appearing on BBC London, BBC Essex and BBC CWR. I’ve also made some appearances on BBC TV. Alongside this, I present radio shows at various other radio stations and am studying Politics at the University of Warwick.

What made you want to get into radio?

I first started at Gateway 97.8 through work experience at school. When I visited, I was struck by how professional and skilled the staff were. I knew I wanted to be a part of it straight away! I had some opportunities to go on air, and soon became a Volunteer Producer. Since then, I’ve become the Editor at the station, so I know I made the right decision getting into radio. 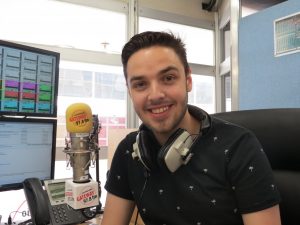 Johnny in his element at Gateway 97.8

Time management is always a challenge. Balancing many roles can be difficult, and sometimes I get overloaded with things to do. But, when I won my Achievement Award for the first time in school, I was editing the school newspaper alongside my studies, so I’ve always kept myself busy!

It’s hard to pin-point one achievement as being my biggest, but I am always grateful for every opportunity I get. Perhaps my biggest achievement is yet to come… 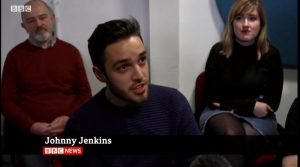 Keep going, work hard and always say yes! Whenever I’m offered an exciting new opportunity, I say yes straight away. Exciting opportunities don’t come every day, but they are a testament to your hard work.

I think that mental health is a big problem for a lot of young people. A lot is expected of young adults in our society and some people find it very tough. We run regular mental health features and programmes on Gateway 97.8 because we know it is a real issue for young people.