Election survey of over 3,000 under 18s first to show politicians what issues matter to those too young to vote 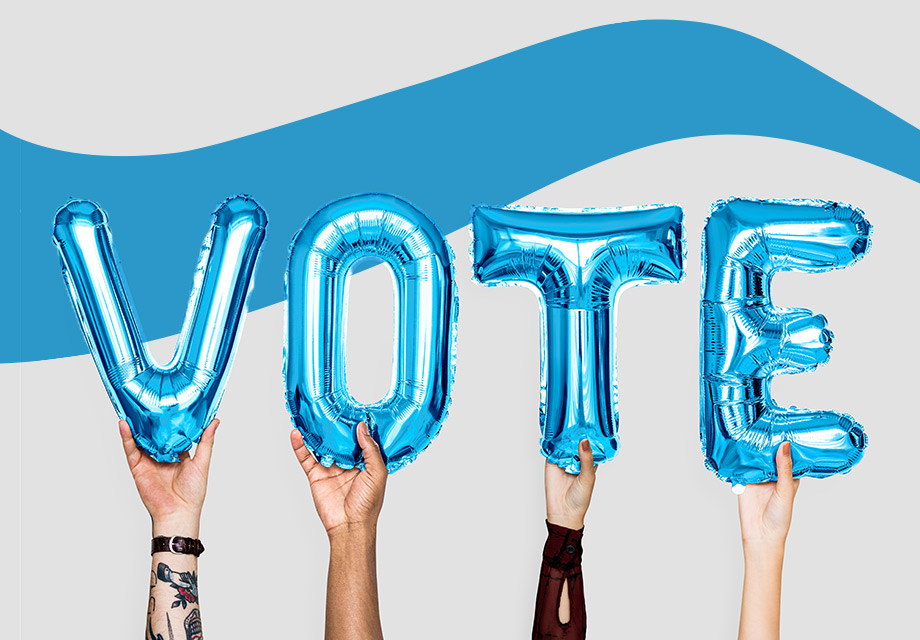 (13.6.17) A Jack Petchey Foundation survey of those too young to vote found the issues most important to them were not issues they felt politicians prioritised. Around 80% also supported lowering the voting age to 16.

An incredible 3,165 young people aged 11-17 took up the chance to have their say. The online survey which closed at the same time as the General Election informs politicians of what matters to their younger constituents. It gives the new Government an opportunity to take these on board and show they are listening to their concerns.

When asked if the voting age should be lowered to 16 a massive 80% of young people agreed. Comments from them included:

“As 16 and 17 year olds it is our future that is at stake, politicians tend to ignore the youth as they don’t believe we will hold them accountable at elections but it’s time we should have a say in what will affect us in the next five years of our lives.”

The survey carried out across London and Essex showed young people would have given Labour a landslide with 57% choosing them compared to 40% nationally in the actual election. Around 23% of young people chose the Conservatives who received 42% of votes in the election.

Trudy Kilcullen, CEO of the Jack Petchey Foundation said “There has been a lot of talk about how those aged 18 to 24 year need to get out and vote. However little has been said about what those too young to vote think. We wanted their voices to be heard. It’s their future!

It is encouraging that so many took part in our survey and are engaged in politics. However, it is concerning they feel that politicians are not in touch with the issues that matter most to them. The Jack Petchey Foundation motivates and inspires young people, seeking to help them make a positive contribution to society. We would like politicians from all parties to take note of what their young constituents say and enable them to have a ‘stake’ in their future. There are clearly a large number of young people interested in politics who want their hopes and aspirations to be addressed and this is an opportunity for politicians to start a dialogue with them.

The fact that so many want the voting age to be lowered to 16 shows there could be an opening to bring them into the political system and create a generation of active citizens.”